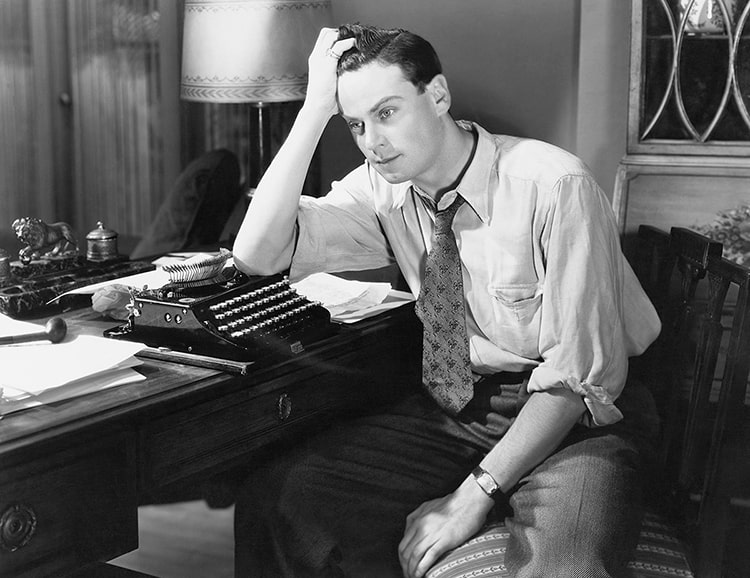 You’ve been staring at your computer screen for half an hour, watching the text cursor blink at the end of your last sentence as your mind goes blank. It feels as though the page is taunting you with that flashing line, daring you to push forward with your narrative. Yet try as you might, nothing comes: every word you write feels ugly; every sentence you compose sits in its paragraph like a poorly carved jigsaw puzzle. Suddenly, that blinking cursor looks like the heartbeat of a dying animal, a simulacrum of your literary ambition. Put more succinctly, you have writer’s block.

Fear not, my friend: your condition is not terminal, and nor are you alone. It’s a common problem that all writers are destined to face on their journeys toward mastery of pen and keyboard. Indeed, self doubt (of which writers block is arguably a manifestation) seems the most dogged companion a writer has. Well, I’m here to tell you that this need not be so… at least in regard to writer’s block. You can indeed free yourself from its shackles (and from procrastination perhaps?).

Here’s how I’ve done it… starting with what not to do.

Conventional Wisdom That Doesn’t Work… for Me (and Possibly Not for You, Either)

Before jumping into the methods that I think work best in beating writer’s block, I want to take a moment to explore a few common prescriptions that (I think) are not effective. But why, you ask? Because in understanding why these don’t work, we come closer to understanding the core mechanism at play here, and how to use it to our advantage. Here’s a hint: it’s all about conditioning.

Have you read that book by Steven Pressfield called “The War of Art”? It’s a compelling little read about overcoming procrastination, and it’s full of some inspiring stuff. I like a lot of what Pressfield has to say, and appreciate the romanticism that he imbues in his outlook. However, what he advocates doesn’t really resonate with me. The gist of it is that you should push your way through writer’s block, mustering resolve like a stoic to break emotional barriers. One should see the process of creating art as an act of war and go to battle, he claims.

I mention him and his method because his is a common sentiment; many writers attempt to glorify their struggle with writers block and go to war with it. I don’t think this is the most effective strategy. When I attempt to just push through (and go to war, as it were), I find that the quality of my writing greatly suffers, and my negative response to writing only gets worse. This is because I am further stigmatizing the process by being adversarial toward it. It reminds me of buddhist philosophy (and maybe Taoist too?) that resisting something only makes it stronger. I find this to be true here, and it is a core principle in understanding writer’s block.

Resistance only strengthens writer's block and leads to negative associations.

Set aside [some number of] hours a day

Stephen King has a great book on writing called… “On Writing”. I highly recommend it, though his solution to writer’s block is very similar in approach to the one above. King advocates setting a block of time to writing every day. Make it a part of your schedule, and even if you can’t get a word on the page, just sit there. Eventually, something is bound to come out.

I actually partly agree with this idea (of a schedule that is), but think the approach here suffers from similar problems to the other approach listed above: it involves trying to use brute force, and potentially adds additional stress to the process of writing. When I attempt this, I find my writing gets worse, as I write just to get through my allotted time, instead of for the joy of it. My attitude toward writing can also deteriorate, as getting words to the page over that length of time can feel like pulling teeth if I’m not in the mood.

Soaking in your own misery for hours on end only breeds resentment.

The Core of the Issue

Basically, what it all comes down to is this: you must manage your attitude toward writing with a sort of opperant conditioning. We don’t want to associate the task with negative emotions, which can build up with resistance-oriented patterns of behavior. Instead, we want to build positive associations by reducing stress around the activity as much as possible. That doesn’t mean we want NO structure, or not to push ourselves at all; we definitely want to do those things, but we want to do them in a sustainable way that helps to build positive associations over time. There are many ways to do this (drink your favorite tea while you work?), but here are a few suggestions, some related to this theme, and others tangential.

So What are Some Solutions that Work?

Be at ease, my friend. Writing should be fun, and it can be.

The Power of Unplugging

Published 29 January 2020
Boost your productivity in writing and life with these simple yet powerful habits. 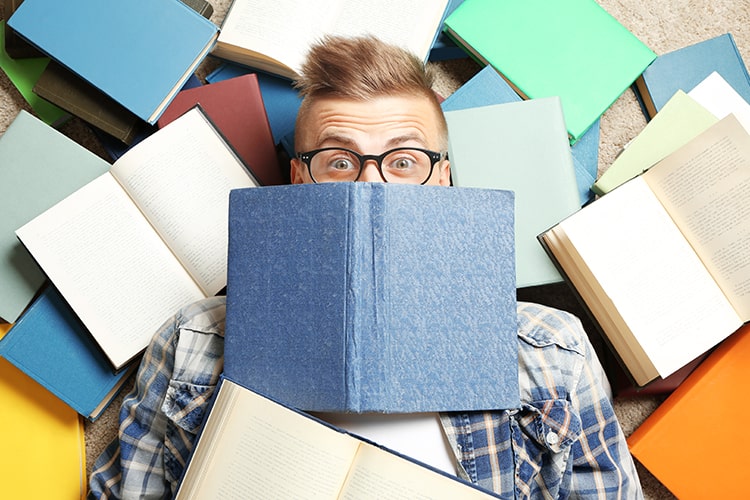 Published 22 January 2020
Looking to improve your writing skills? Here's a surefire way to help you along in your quest. 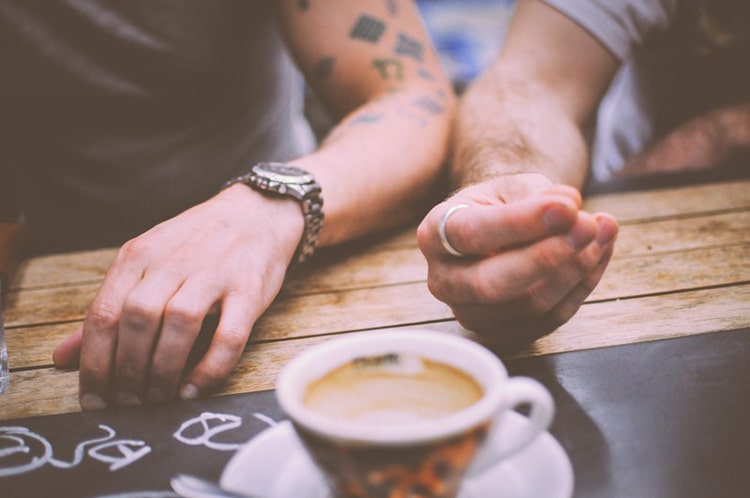 From Here on Out

Published 12 January 2020
What's happened with the site, and where things are going from here.